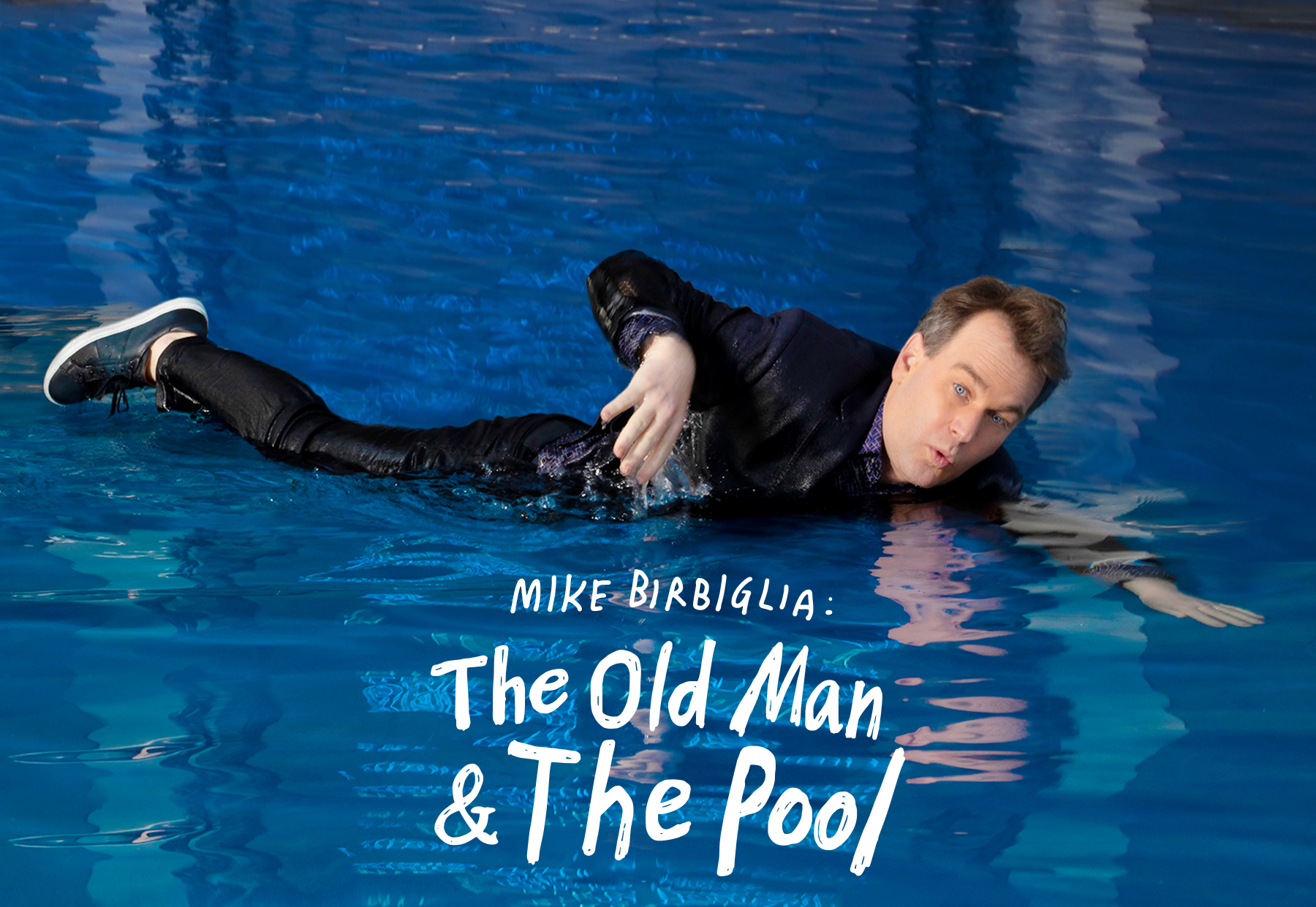 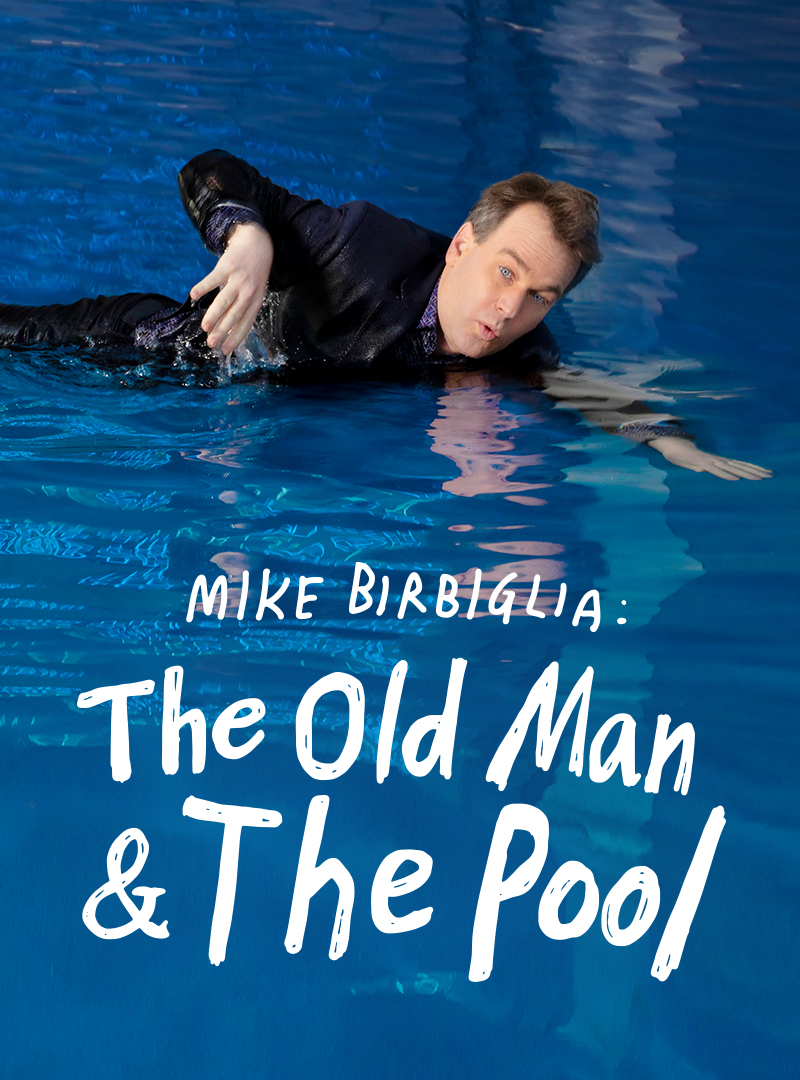 Award-winning comedian and storyteller Mike Birbiglia's coming-of-middle-age story asks the big questions: Why are we here? What's next? What happens when the items at the doctor's office that you thought were decorative become functional?

"Broadway's great comic storyteller provides a perfectly constructed 85 minutes" (Deadline) in The Old Man & the Pool, a hilarious reminder for all of us recovering from failing bodies and a flailing world that laughter is indeed the best medicine.

"The Best Comedy of the Year" (The New York Times) played its final Broadway performance on January 15, 2023. 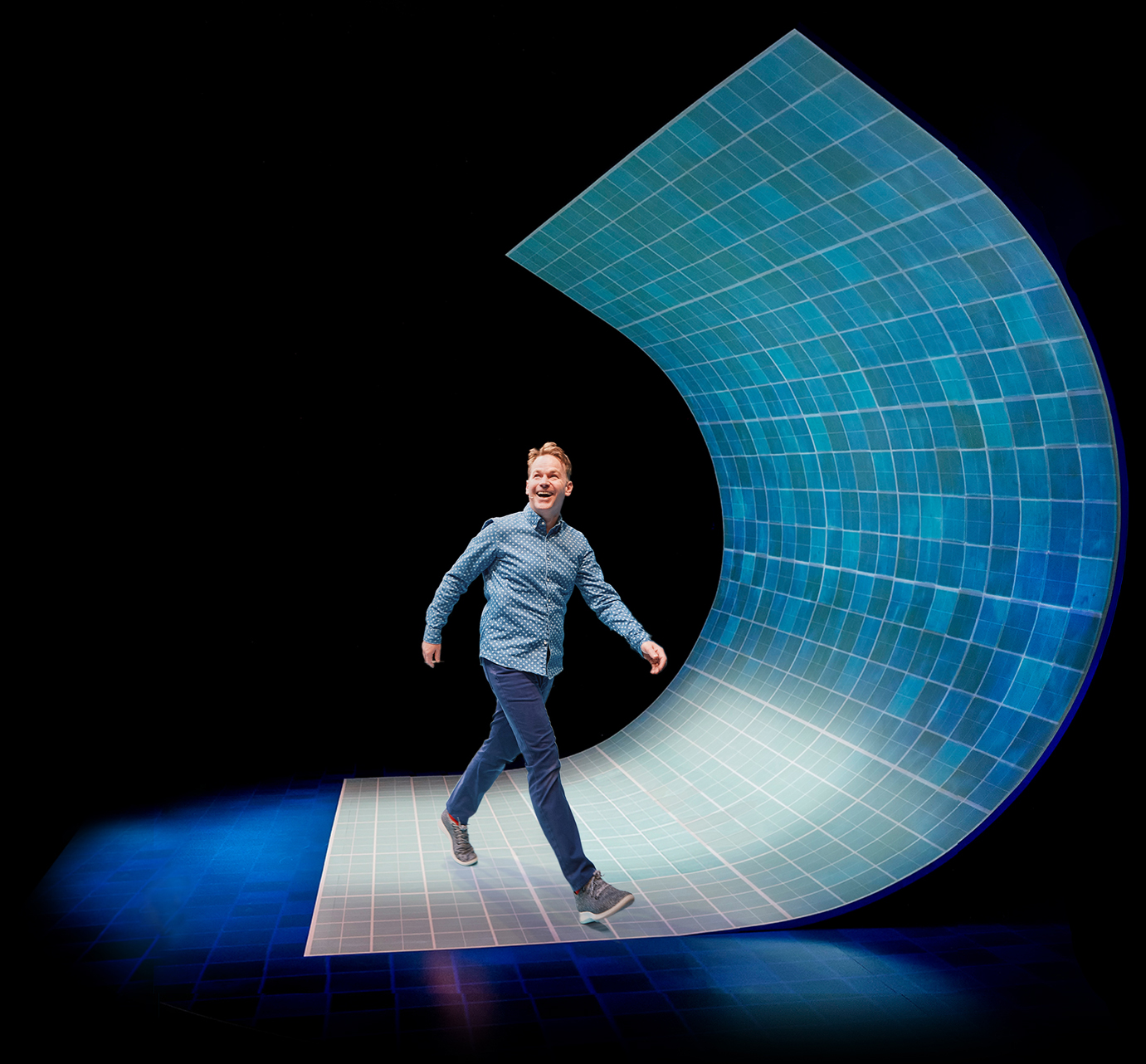